In response to the developing COVID-19 situation, on March 25, 2020 the SEC issued a new order to relax certain conditions contained in a previous order issued March 13, 2020 applicable to Exempt Reporting Advisers (“ERAs”) and Registered Investment Advisers (“RIAs”) who need more time to file annual amendments to Form ADV.  This prior order was discussed in our previous post.

The extended filing deadline for Form ADV remains the same as under the prior order (May 14, 2020), however, the conditions have been simplified such that:

Under the new order, to be eligible for Form ADV and brochure delivery extension, ERAs and RIAs need only meet the following conditions:

To be eligible for the extension for Form PF filings, RIAs are now required to meet the following conditions:

Cooley advised Qiming Venture Partners on the closing of its seventh fund at the target amount of $1.1 billion. 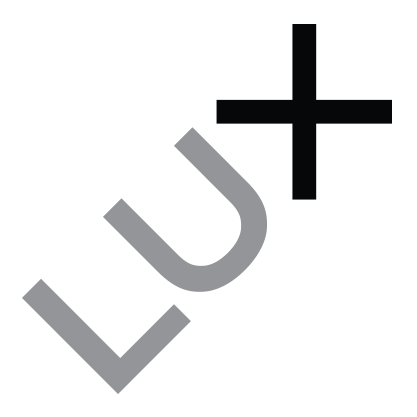 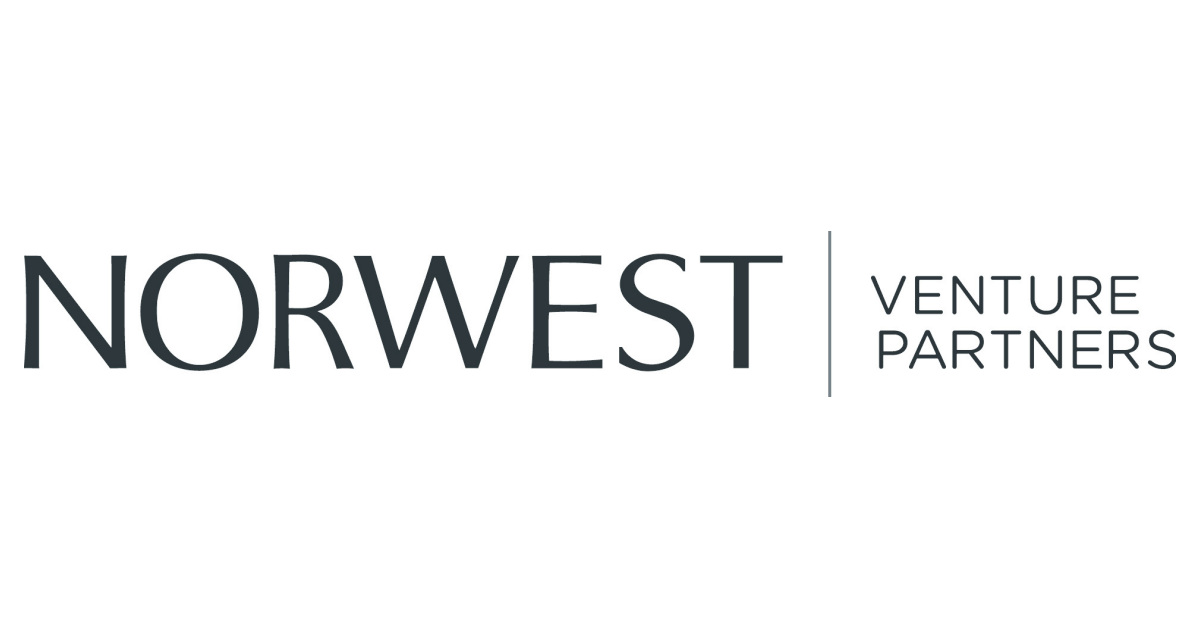 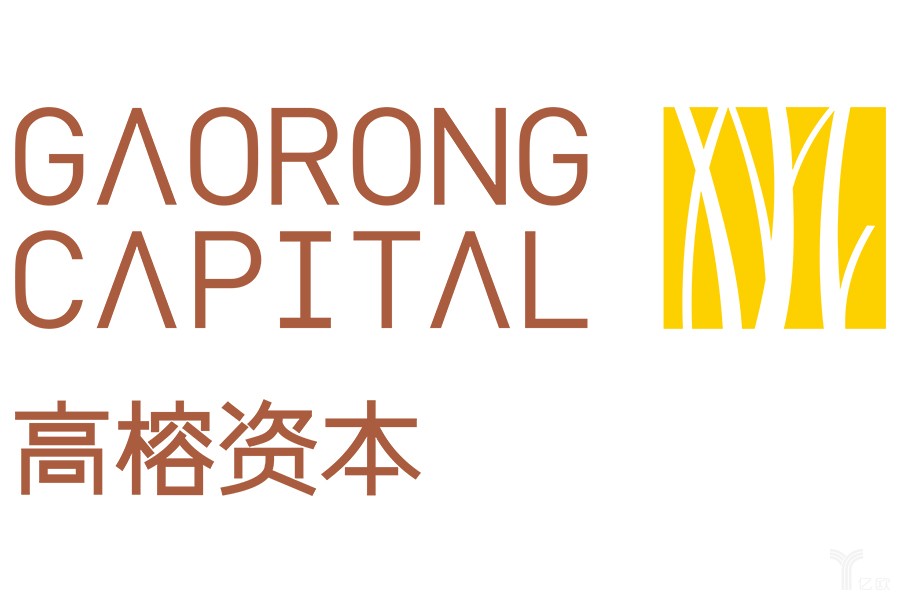